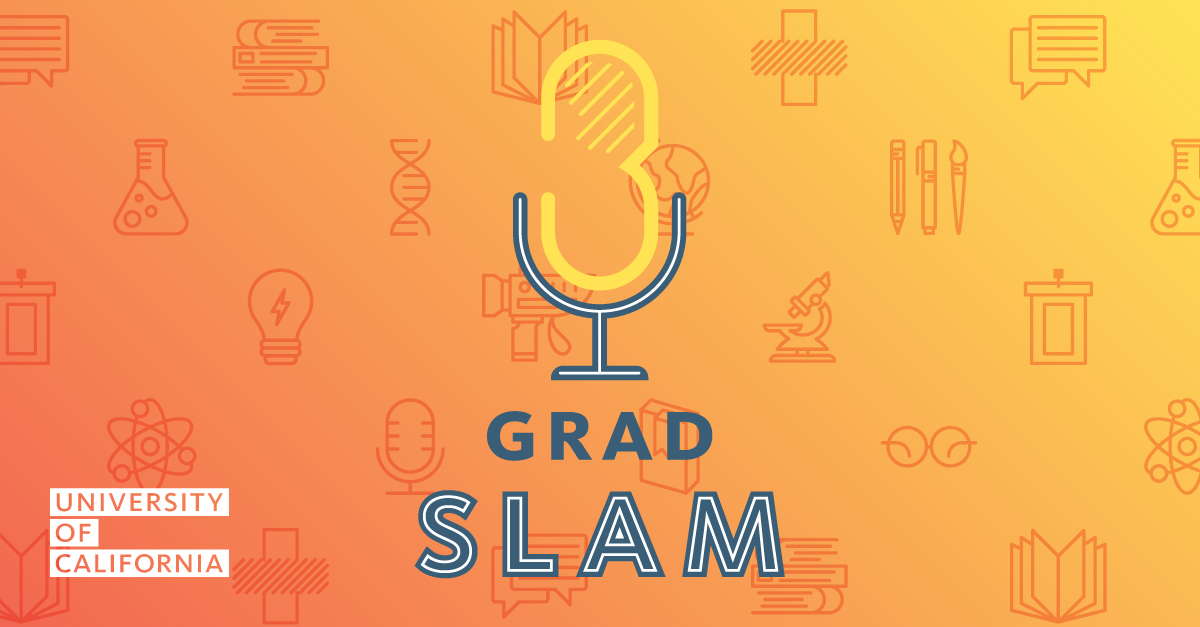 Making your project matter to both other academics and your community is one of the most important professional skills to develop as a graduate student. Grad Slam is an opportunity to practice articulating your research's importance to others in a clear, engaging way while competing for prizes! 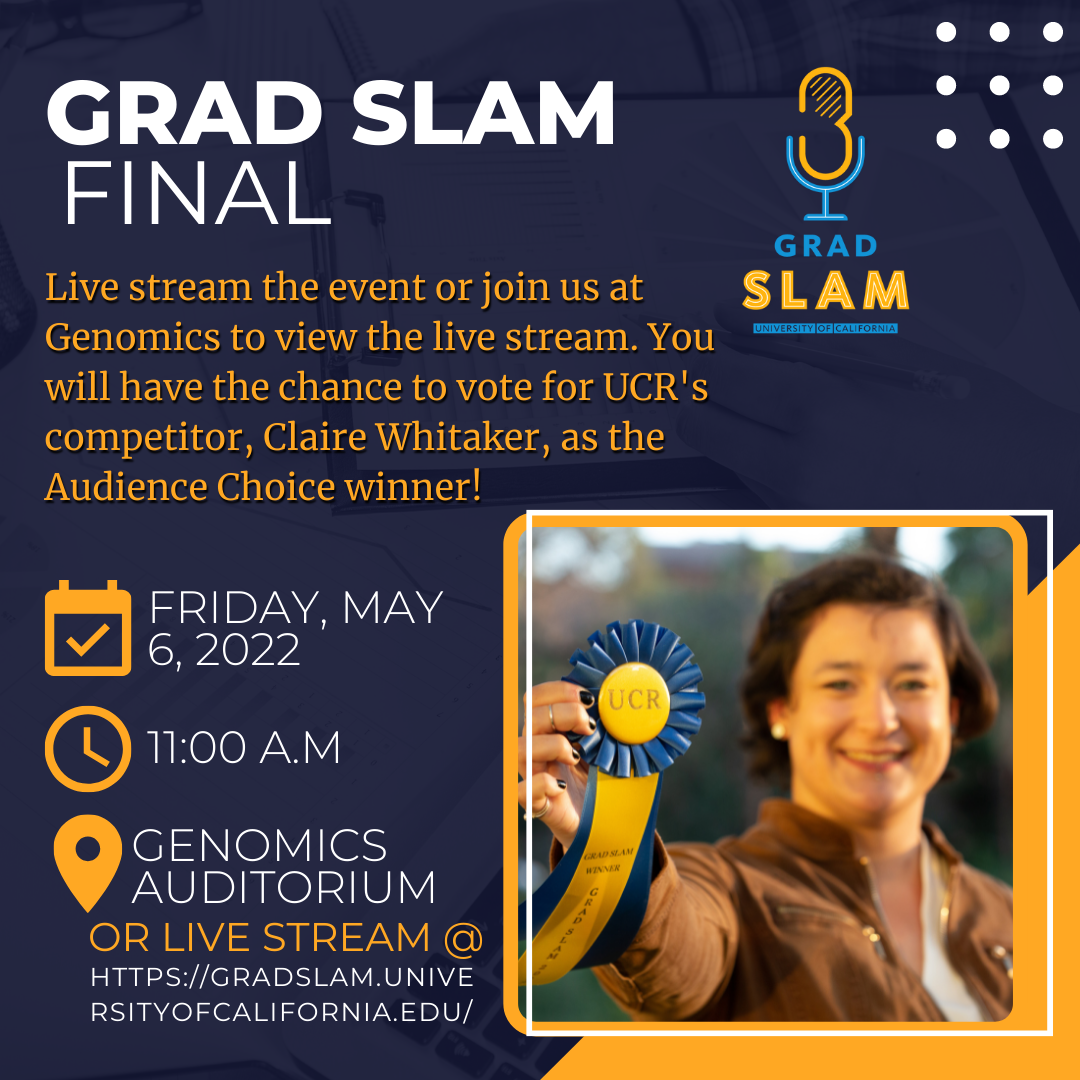 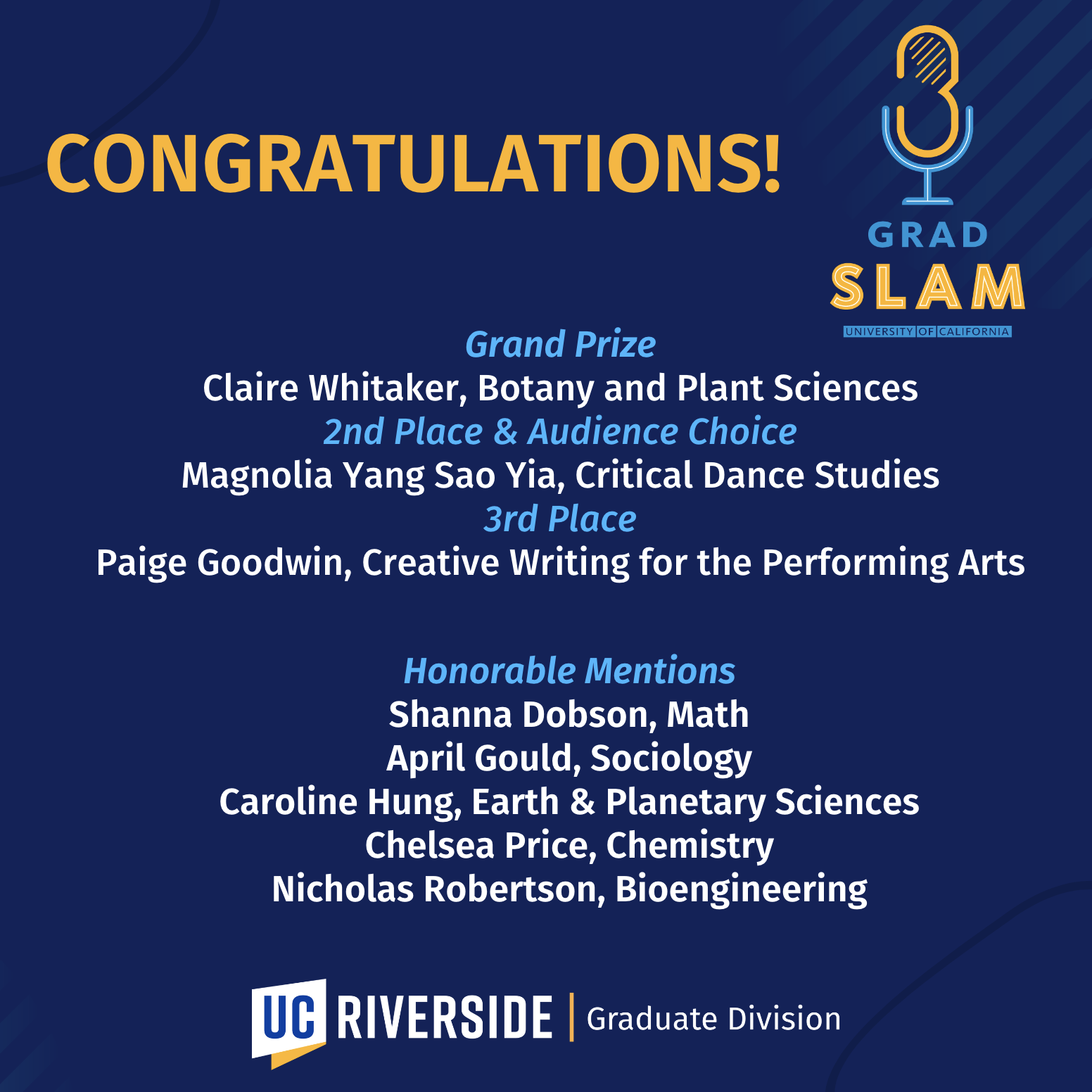 Congratulations to the Grad Slam Winners!!!

The Graduate Division is proud to announce that the following students have been awarded for their outstanding presentations. Thank you to all the Grad Slam contestants for participating and making this Grad Slam a memorable one! The winner will represent UC Riverside at the UCOP Finals! Congratulations to all participants, finalists, and winners!!!

Congratulations to the Finalists!!!

The Graduate Division is proud to announce that the following students will be moving on to the Finals that will take place Thursday, March 3, 2022 from 3:00 PM-5:00 PM. If you would like to find out about the amazing research happening at UCR and vote for your favorite presenter, you can register for the Livestream event here. Join us for a fun and exciting Grad Slam Final Event!

April Gould, Sociology, “Why Did She Do It?”

Congratulations to the Semi-finalists!

The Graduate Division is proud to announce that the following students will be moving on to the Semi-finals that will take place Thursday, February 17, 2022. Best of luck to our semi-finalist!! For more information about the Semi-Finalist, please scroll down to the accordions below.

April Gould, Sociology, “Why Did She Do It?”

Stacie Macias, History, "Schooling the Other: The Role of Education in 19th-Century California"

The Center for Ideas and Society is offering an incentive for graduate students with research in (or related to) the Humanities.  Students who both participate in a preparatory professional development workshop on either January 11, 2022 or January 18, 2022 and submit a Grad Slam video for the competition by January 24, 2022 will receive a $50 Amazon gift card. 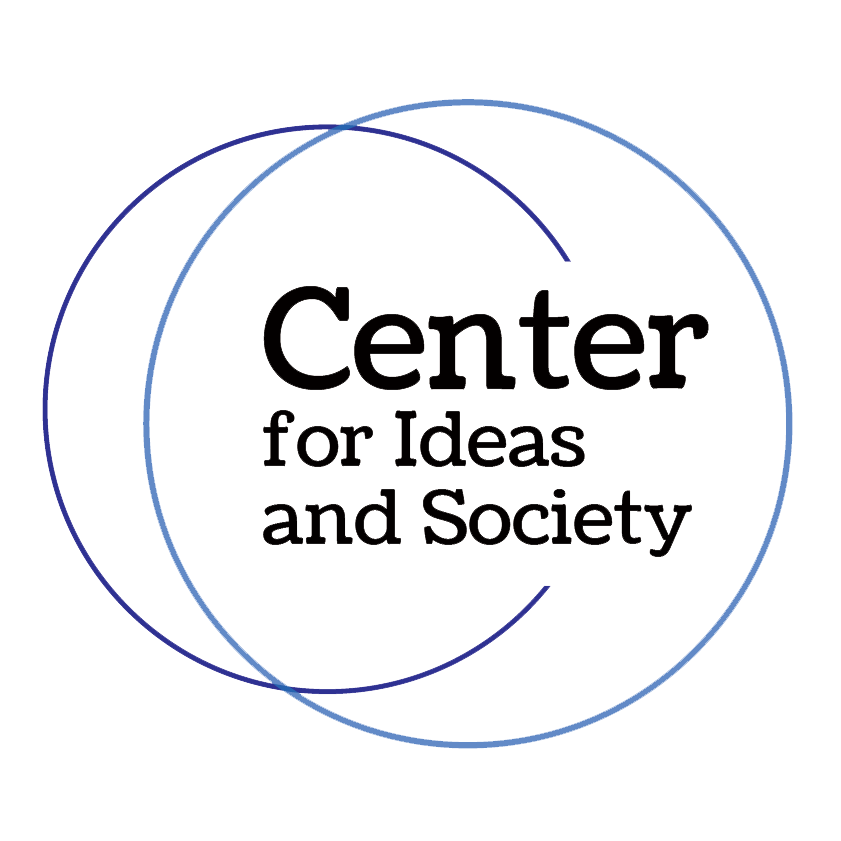 Here is an overview of the different facets of Grad Slam from when & where, to eligibility, support, and prizes. Click on the category you are interested in.